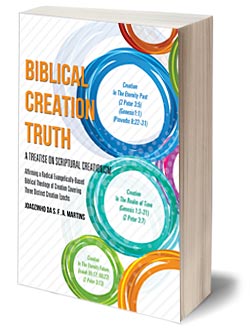 :>>> PLEASE VISIT:> BIBLICAL CREATION TRUTH, THEN DRAG RIGHT DOWN AND CLICK ON “SELECT LANGUAGE”, CHOOSE AND CLICK THE LANGUAGE IN WHICH YOU WANT TO READ BCT!